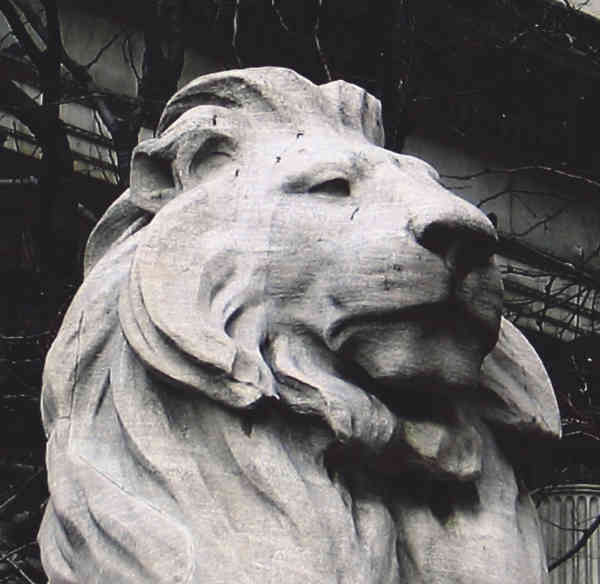 On the outskirts of Paris my army is being beaten up. I'm just running around and can't do a thing